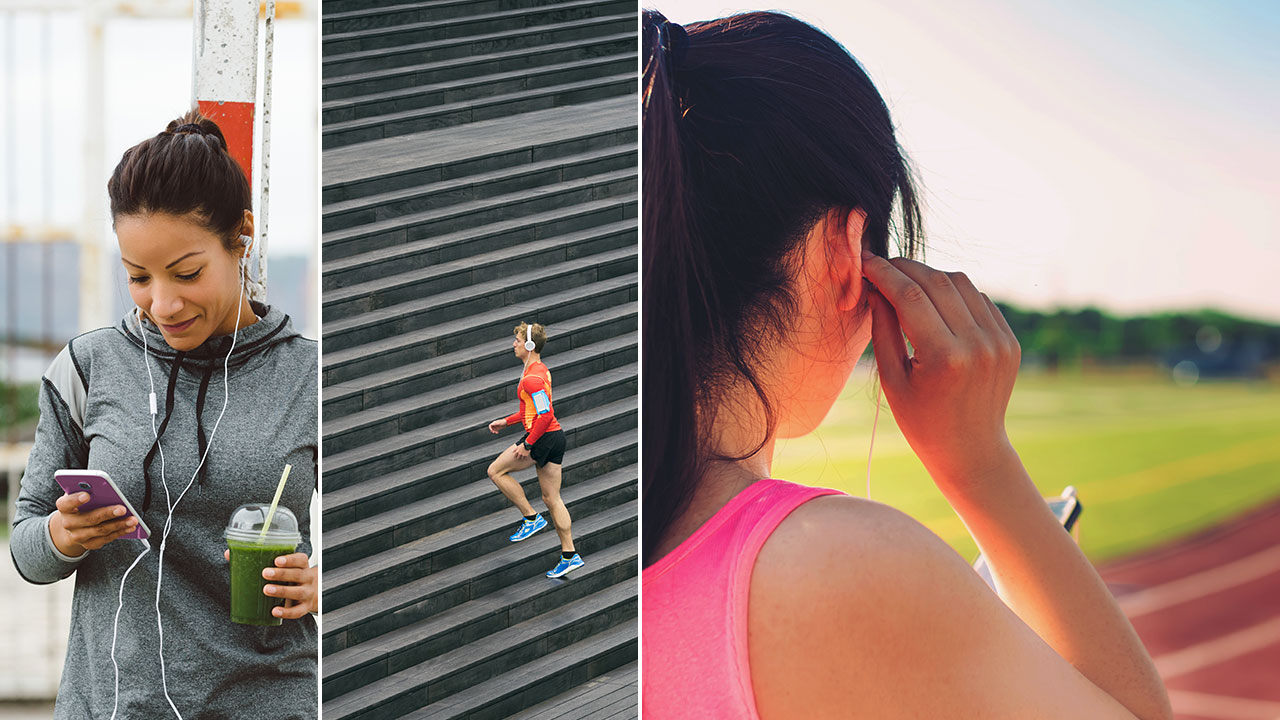 Fans of Olympic Gold-medal-winning decathlete and Team Visa Ashton Eaton: Rejoice! Now you can get a taste for the world record breaker’s musical preferences. Visa is bringing music lovers and fans of the Olympic Games personalized playlists on Spotify inspired by Olympians competing at the Rio 2016 Olympic Games.

Once Spotify makes a musical match, users can learn about their athlete via bios and photos and share the playlist on Facebook and Twitter. The mobile and desktop experience comes in English, Spanish and Portuguese and can feature up to 20 songs. While Spotify plays musical matchmaker by reviewing a user’s playlist history, users can enjoy a 30-second clip of Visa’s Carpool film featuring many of the participating athletes.