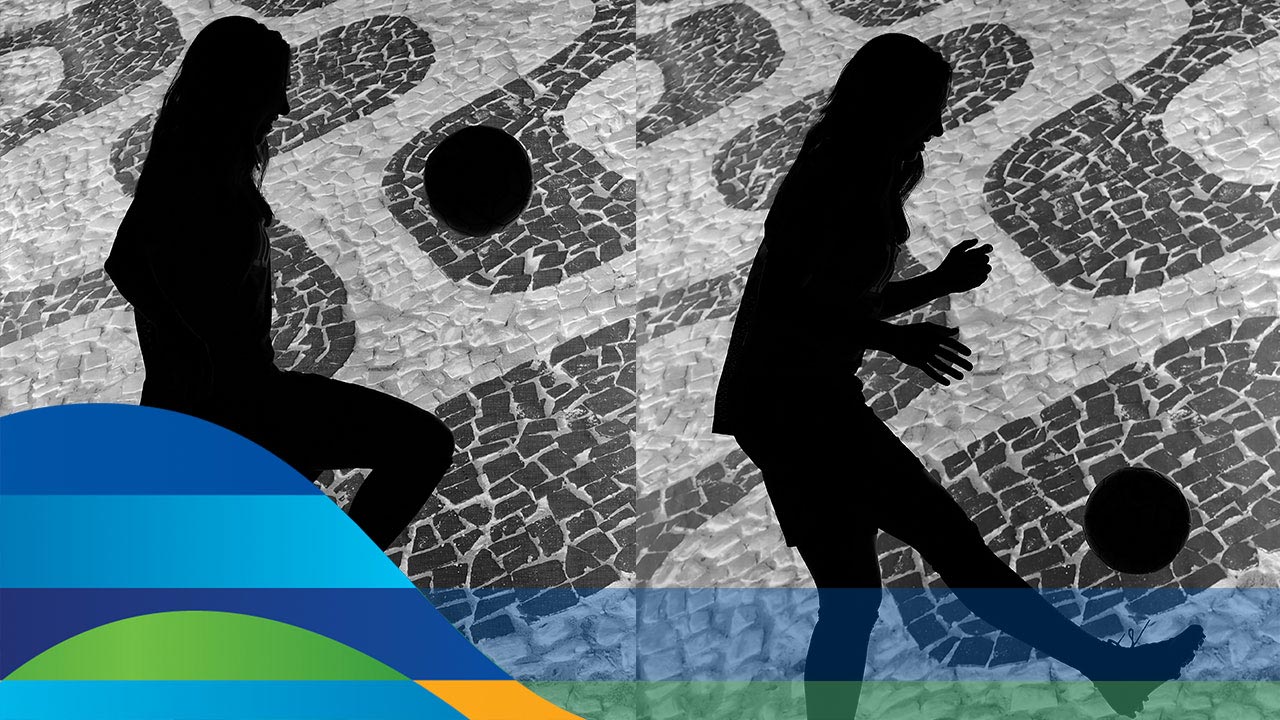 Carli Lloyd became a name heard around the world when the two-time Olympic Gold medalist scored the fastest hat trick (made by man or woman) in World Cup history. The hat trick—three goals made by a single player in one match—took place in the first 16 minutes of the 2015 FIFA Women’s World Cup final against Japan. In those minutes, Lloyd became the first person ever to score three goals in a FIFA Women's World Cup final and the second soccer player ever to score a hat trick in any senior FIFA World Cup final. With it she clinched the 2015 FIFA Player of the Year award.

Growing up in Delran, New Jersey, Lloyd showed natural talent as early as age 5 and was a star midfielder at Delran High School. At Rutgers University, she went on winning, becoming the university's all-time leading scorer and the first player in the school’s history to earn first-team all-conference honors for four consecutive years. She was also voted to the NSCAA All-America team three times. When she joined the United States Youth National Team, she reached a crossroads as she was outshined by a team of star players who scored four consecutive Nordic Cup wins. Lloyd was eventually cut from the team and considered quitting the sport. 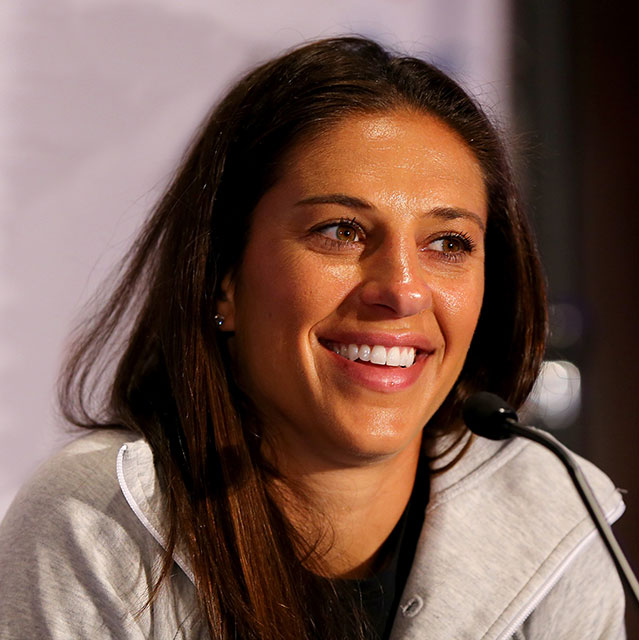 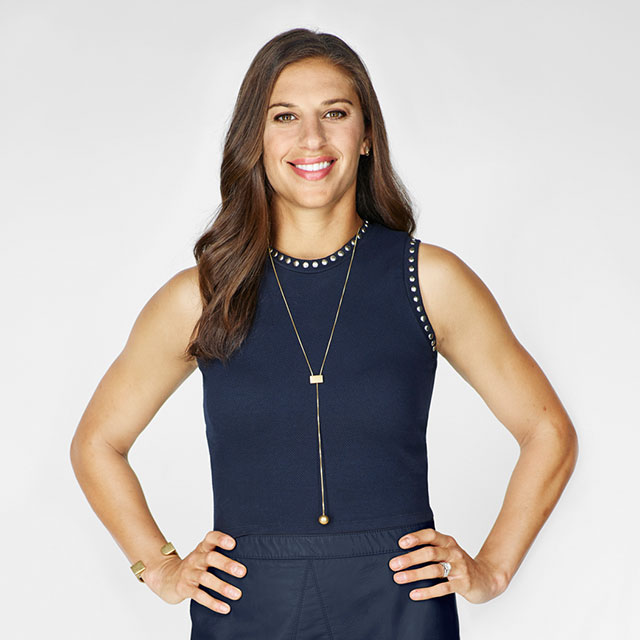 “I was solely relying on talent and didn’t know the importance of being fit, being mentally strong and how to train and act like a professional,” Lloyd said about the learning experience. Her father helped turn things around by connecting her with coach James Galanis, with whom she still trains.  “James had this vision and his goal was to turn me into one of the best players in the world,” she noted. While that wasn’t something Lloyd believed at the time, she worked hard to change her diet and her fitness regimen and made the sacrifices necessary to become a world-class athlete. “With each obstacle and each struggle you get stronger and stronger,” she told Visa. “You don’t grow in the good moments, you grow as a person and as an athlete in tough times and it helps define your character.”

Carli Lloyd is now co-captain of the United States Women’s National Team and a Team Visa member, a group of sponsored Olympic and Paralympic Games athletes who embody Visa’s values of acceptance, partnership and innovation. “I was really excited to join Team Visa just before the World Cup,” said Lloyd. “Visa wants the best for their athletes. It’s an honor to be a part of it.”

Before her historic World Cup win, Lloyd had already won two gold medals, each in the finals of the Beijing 2008 Olympic Games and the London 2012 Olympic Games, so she isn’t new to the Olympic Games party as she heads to Rio this summer. Still, another gold medal would solidify her status as one of the world’s best soccer players. Off the field, Lloyd is the author of the upcoming memoir, When Nobody Was Watching (Houghton Mifflin Harcourt, Sept. 2016) and plans to marry her high school sweetheart, Brian Hollins, a club pro golfer, following the Rio 2016 Olympic Games. 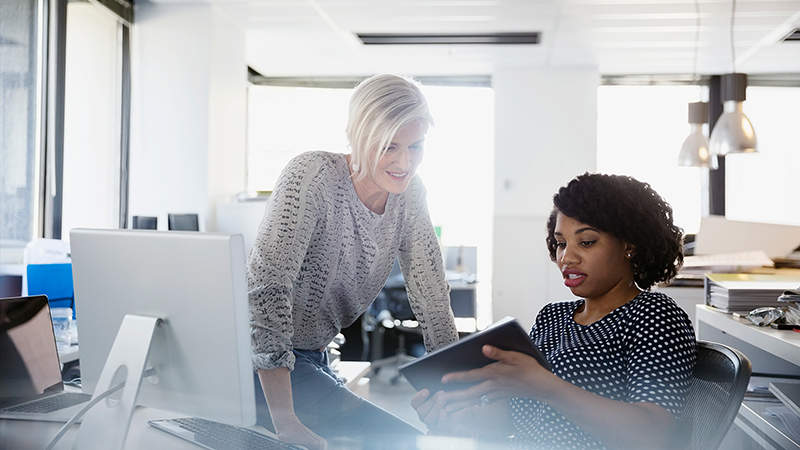