Olympians stock up with Visa 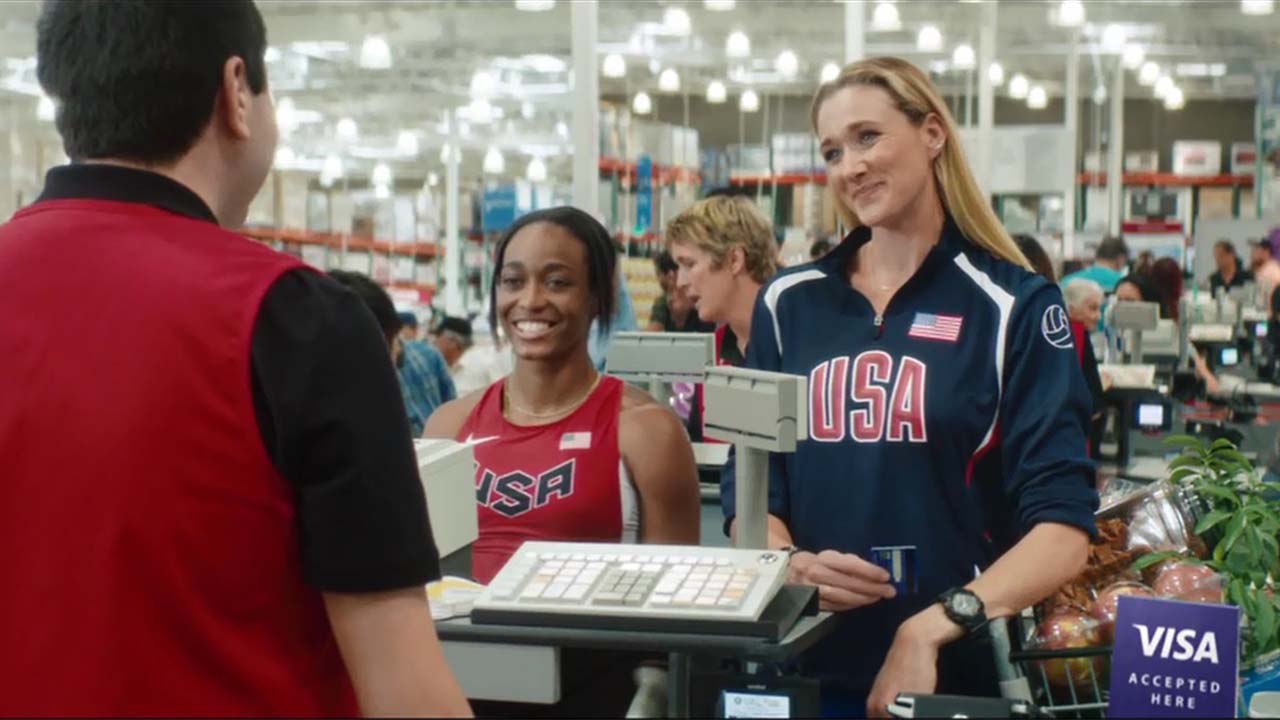 Visa has launched a series of short films that follow some of the world’s best athletes on their journey to Rio. The latest film, made in partnership with Costco, features Kerri Walsh Jennings, three-time Olympic Gold medalist in beach volleyball (USA), checking off her list of road-trip essentials while Olympic Games newcomer English Gardner (USA, Track and Field) seeks out the summer fun (a flat-screen TV, an espresso maker, a giant bear…).

The spirit of camaraderie shown between the Team Visa duo exemplifies Visa’s values of acceptance, partnership and innovation—values for which they were chosen as two of the 46 Team Visa Olympic and Paralympic Games athletes. Naturally, in the film, Jennings and Gardner pay for their Costco travel essentials with Visa, the only payment method accepted at the Rio 2016 Olympic Games other than cash and now the only major credit card accepted at Costco warehouses. Visa's lighthearted film featuring Costco is Costco's first promotional spot in 40 years. Watch it here.

Shop like athletes Kerri Walsh Jennings and English Gardner, but be sure to bring your Visa card. 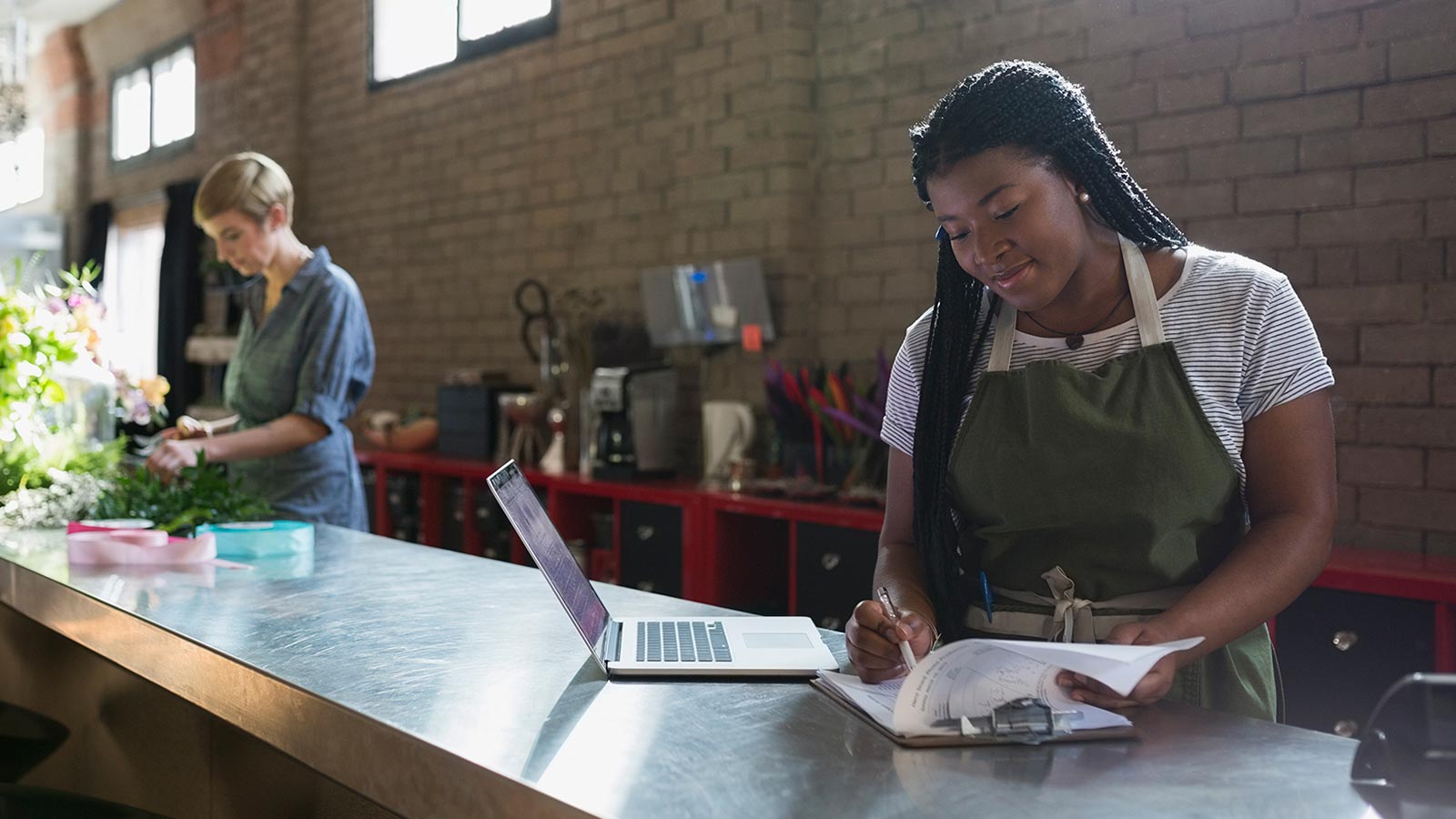 A unifying platform for mobile and digital payments.