Rio is the birthplace of samba, bossa nova and... 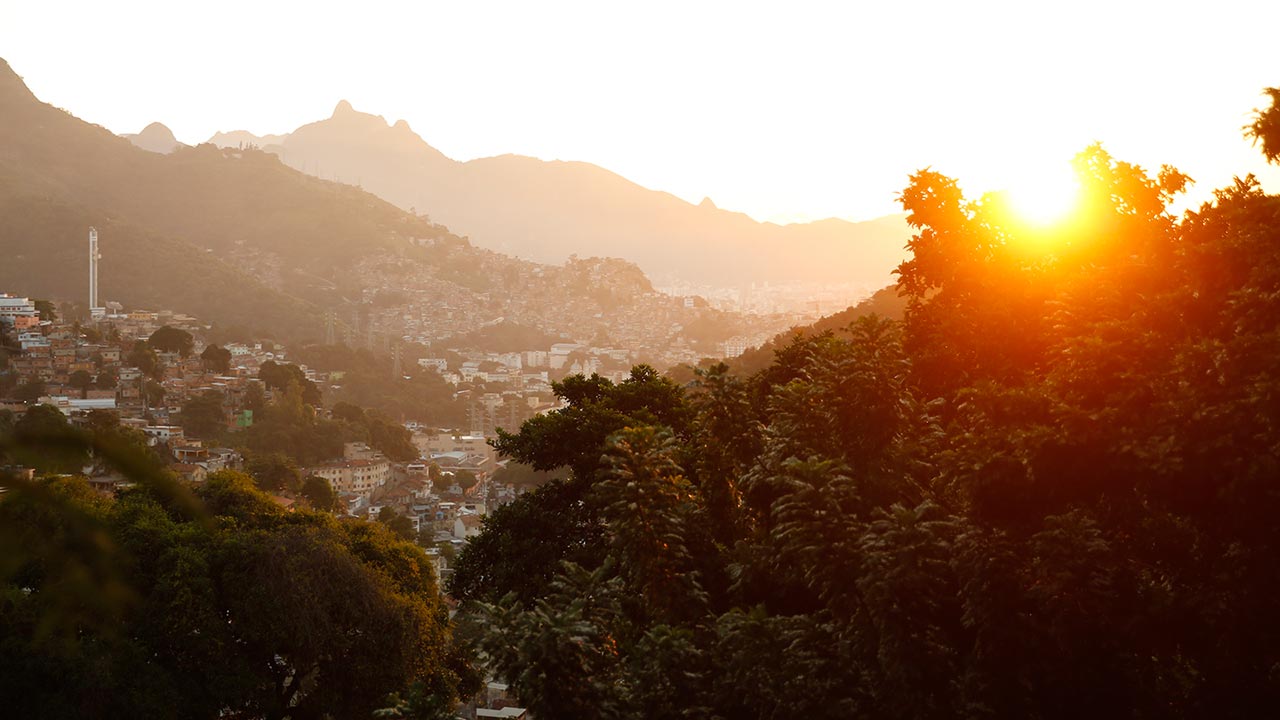 Choro! Music, food and an abundance of natural beauty are just a few things Rio has to offer its visitors. Before you grab your passport, get to know more about this summer’s Olympic Games host city, where more than 10,000 world-class athletes from 207 countries will compete for the coveted gold come August.

1. Brazil’s oldest beer is a light lager that has been brewed in Rio since 1888.

2. But it’s the Caipirinha—a drink traditionally made by mixing cachaça (a distilled spirit made from sugarcane juice), sugar, lime and ice—that holds the honor of Brazil’s national cocktail.

3. Before there was samba and bossa nova, there was choro, meaning “to cry.” The musical genre, played by a trio of flute, guitar and cavaquinho instruments, was born in 19th century Rio.

4. Rio’s Carnival, the largest of its kind, started in 1723 and attracts nearly 5 million visitors a year.

5. The mascot for the Rio 2016 Olympic Games is called Vinicius, a yellow creature that represents a mix of Brazilian wildlife. 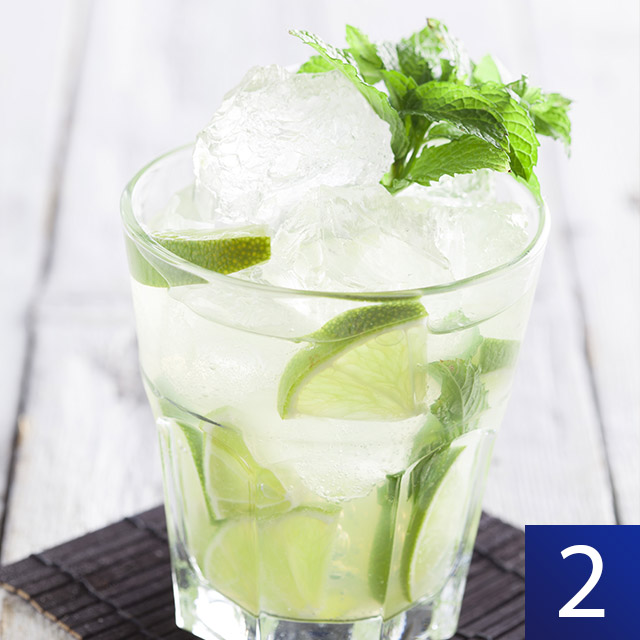 6. A real-life bird, the Rio de Janeiro antwren, is endemic to Brazil and is currently on the critically endangered species list due to loss of lowland forest habitat.

7. Rio, statistically, is safer than Detroit.

8. Brazil is the 4th country to host the World Cup and the Olympic Games consecutively, joining Mexico, Germany and USA.

9. The Rio 2016 Olympic coins—320 million commemorative coins with themes of fauna, flora, culture and Brazilian monuments as well as Olympic and Paralympic sports—will be the first coins exported from Brazil.

10. Ten refugee athletes, including Team Visa athlete Yusra Mardini, have been selected to compete on the first-ever Refugee Olympic Team (ROT) at the Rio 2016 Olympic Games. The team was created as a symbol of hope for refugees worldwide. 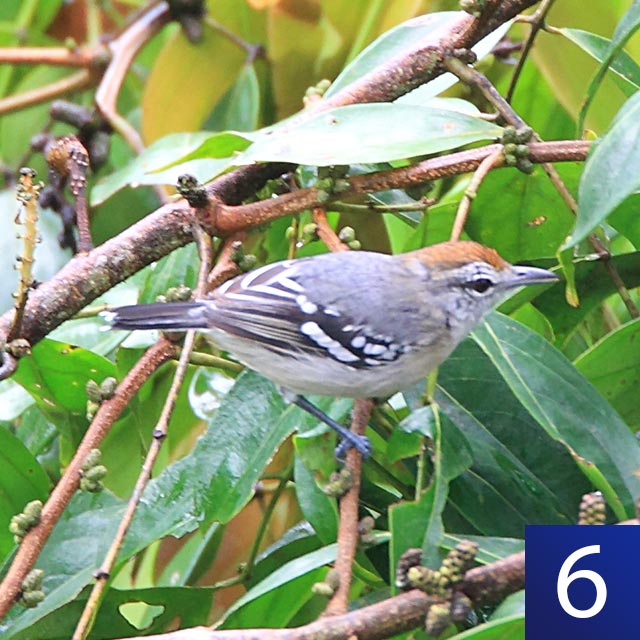